Google Encrypted Search and SEO – No Need to Panic!

A Study in Determination: The World’s Fastest Indian 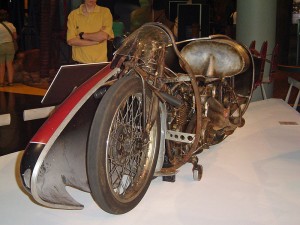 As a big fan of Sir Anthony Hopkins, it was only a matter of time before The World’s Fastest Indian wound up in my Netflix queue (it was one of those I just happened to miss in theaters). It recently arrived in the mailbox and I was eager to sit back, relax with Hubby and enjoy an inspiring story starring one of my favorite actors.  Little did I know I was in for a study in determination as well.

Based on a true story, Hopkins plays Burt Munro, a New Zealander with a dream 25 years in the making.  He wanted to set a world land speed record at the Bonneville Salt Flats race.  In his early 60s, when heart disease threatens his life, he mortgages his house and crosses two oceans to arrive in Los Angeles with his nearly-damaged Indian motorcycle (the ship’s crew was careless with the crate).  In L.A. he buys an old car, builds a makeshift trailer for the Indian and heads for Utah.

He meets some pretty interesting characters along the way, all the while battling his angina and living basically homeless.  He finally gets to Bonneville and the officials try to turn him away because he was not pre-registered and his motorcycle did not meet safety regulations.  Long story short, Munro is eventually allowed to participate and as one observer noted,”That is the most determined man I’ve ever seen in my entire life.”

Here are five of my favorite bits from the movie, and the lessons in determination we can learn from them:

#1: When Burt’s young neighbor, Tom, asks, “Aren’t you scared you’ll kill yourself if you crash?” Burt replies, “No… You live more in five minutes on a bike like this going flat out than some people live in a lifetime.”

The Lesson: Achieving your dream will be an incomparable feeling and likely worth any personal sacrifices you had to make along the way.

#2: Burt tells Tom, “If you don’t follow your dreams, Thomas, you might as well be a vegetable.”

The Lesson: If you have a dream you don’t follow, you are not living up to your true and singular purpose.

#3: Munro is about to mount his bike and attempt to break the land speed record when he realizes he can’t get his leg in because of the asbestos cloth on it. He dismounts and removes the asbestos. An observer asks, “What about your leg and the heat?” Munro responds, “Screw it. I’ve got a spare one.”

The Lesson: Be prepared to do almost ANYTHING to achieve your dream. It may not come to that, but be prepared anyway.

#4: An onlooker observes, “I see your front tire’s gone a bit flat on ya there, Burt.”  Burt quips, “Well, the good news is its only flat on the bottom.”

The Lesson: Keep your sense of humor and realize there will be bumps in the road on the way to your goal.

#5: When one of the officials tells Munro that his brakes are “completely inadequate”, he retorts, “I’m planning on going, not stopping.”

The Lesson: When it comes to achieving your goals, remember you get closer by always moving forward rather than standing still.

During his ten visits to the salt flats, Munro set three speed records, one of which still stands today. A determined man, indeed.

Comments have been disabled. 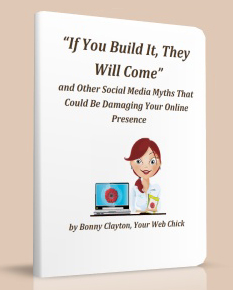 ×
I hate spam, too, so I will never share or sell your information. You will be subscribed to Coffee Break with Your Web Chick, a monthly e-newsletter full of tips, tricks and special offers.

If my content or advice helped you out and you'd like to say thanks...buy me a coffee! ♥ 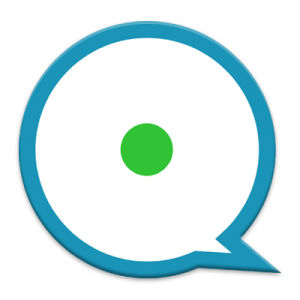 Yep, that’s an affiliate link. But this is also the anti-spam solution I have personally used for my website since 2015 and I love it.
Check out more Stuff I Like here.

powered by Namecheap (Yep, this is also an affiliate link.)